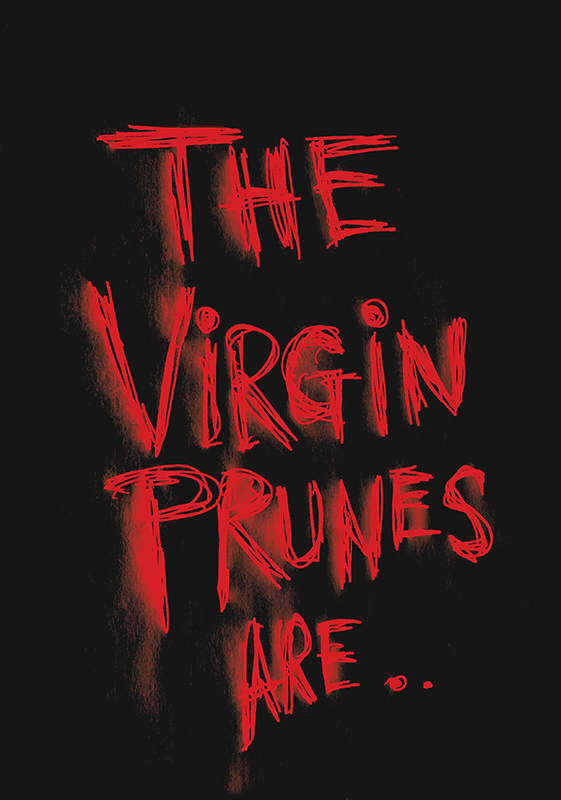 The subversive beauty of the Virgin Prunes captured the imagination of a generation during a decade of extraordinary creative activity from 1977 to 1986. The band emerged from a closely knit group of young Dublin musicians called ‘Lypton Village’, some of whom formed U2. They all shared a vehemently anti-patriarchal, anti-establishment spirit and their different religious backgrounds strengthened their mutual interests. 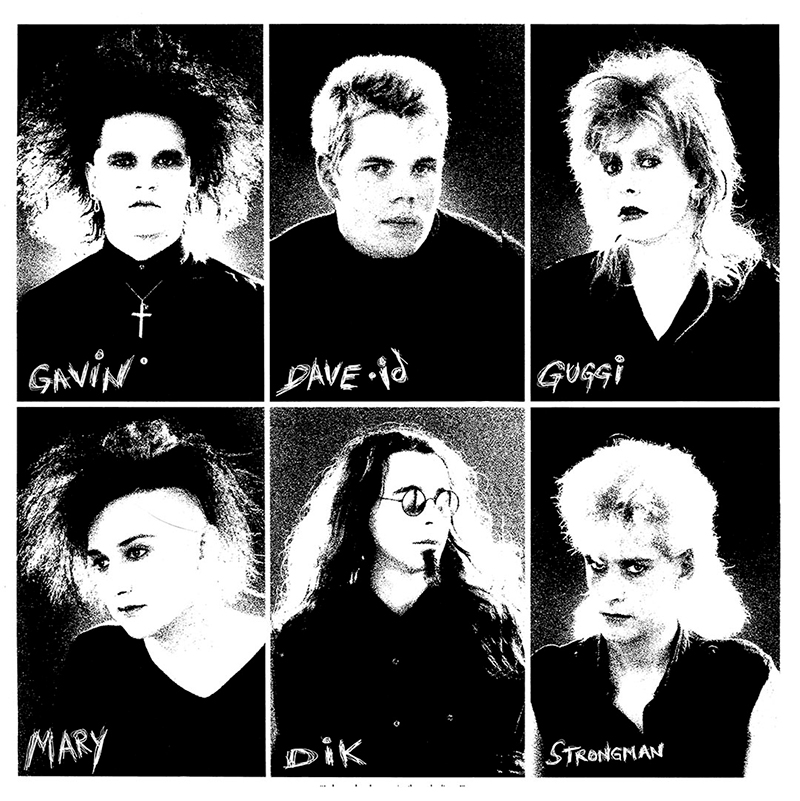